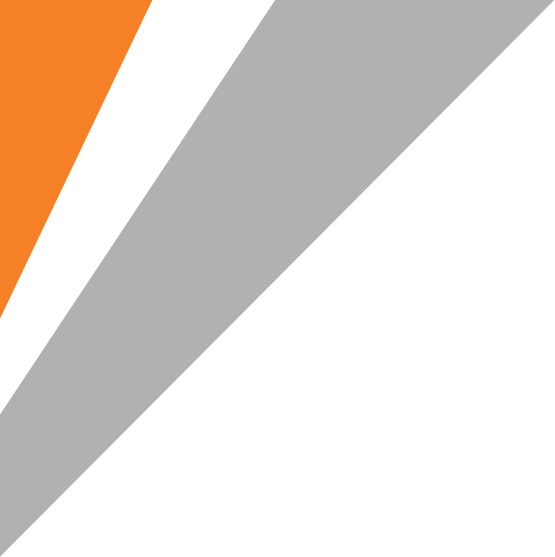 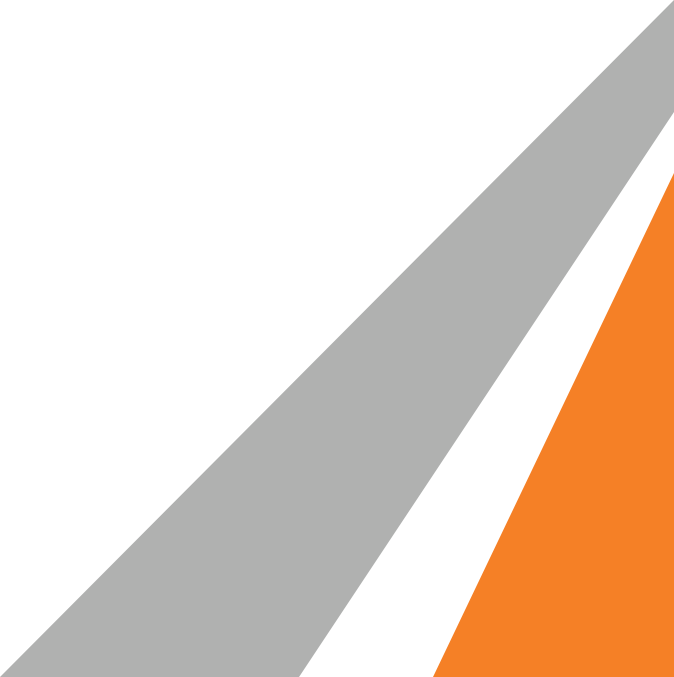 Jan Dohmen Rally Team´s Kees Burger bought brand new Skoda R5 for this season. Car was picked up from Skoda Motorsport in early January and brought to Finland with Jan Dohmen motorhome truck. Kees did 3 days test session with car before Arctic Lapland Rally.
Since first km´s with new Skoda R5 Kees has enjoyed car a lot. "This is my first REAL rally car" was one of the first comments team got from happy driver. Arctic Rally went well for Kees and co-driver Mikko Lukka and driver learnt every stage something new about car. Burger finished rally at 11th position in SM1 clas,s which is a good result. Above all, we can say that we have never seen Mr. Burger so happy through whole even. Big thanks to RPF service team as well. There was no issues with new equipment at all. 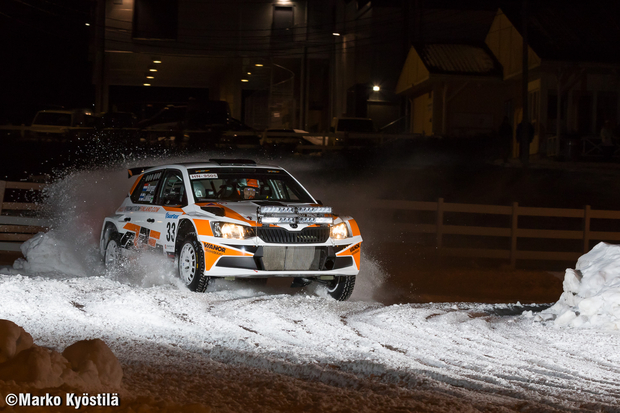 Finnish Championship continued in February with Vaakuna SM rally at Mikkeli. After Arctic team did not test much as RPF was busy with Rally Schools and other ice driving events. Rally went well and Kees was happy man again. However driving felt a bit more difficult, but this is due to technical and demanding roads at Mikkeli area. Skoda R5 is really competitive car, but it needs a lot driving from driver as well. Driving a long rally day with this car needs really good physical condition. This time drivers pace dropped as sun went down and two last stages were driven in the dark. At the end of the rally Burger and Lukka were 15th in SM1 class.

What to remember from Mikkeli Rally 2017? This was first time when Finnish young rally talent Kalle Rovanperä drove rally in Finland at the age of 16. He won the whole rally. Amazing. Exceptional. 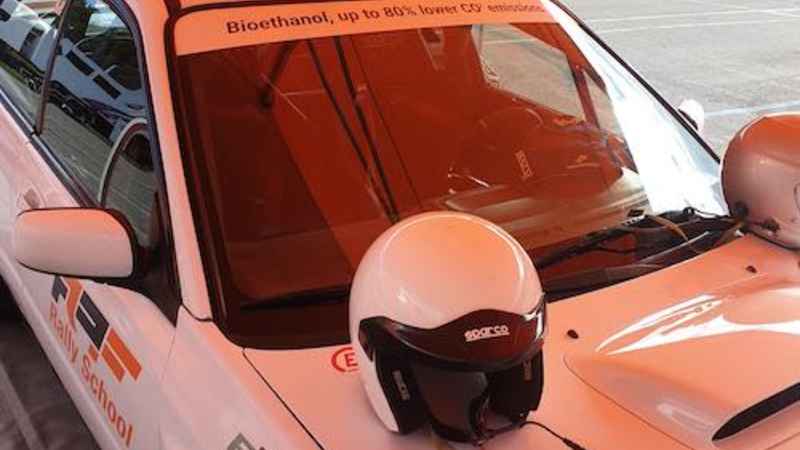 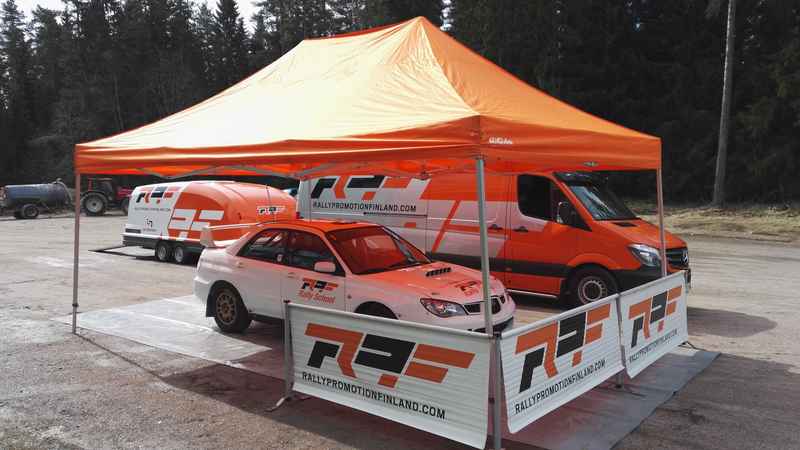